You are here: Home / Tips / How To Get More Retweets On Twitter?

To enhance the rate of your online reach, Twitter can come amazingly handy. The re-tweet option on twitter is quite effective when it comes to influencing the internet. If you can use the facility of re-tweets properly, then you will be able to achieve more followers as well as you can amplify the rate of web traffic. 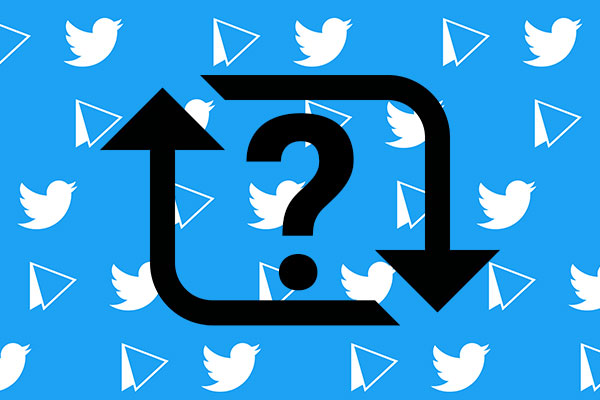 A massive number of people are spending their time on twitter and enjoying all the things that come with it. So, if you are someone who wants to reach more and more people, you need to know how to get more retweets on Twitter.

Here, we are going to provide you with you some tips, which will help you to increase the number of re-tweets.

Colorful Images will do Wonders for You

It will be beneficial for you if you can add some really colorful images to your tweets. It will help you to make your tweets stand out in user streams and will also grab the attraction of the users. Some studies have concluded that the tweets, which have images get 18% more clicks, 89% more favorites, and 150% more re-tweets. 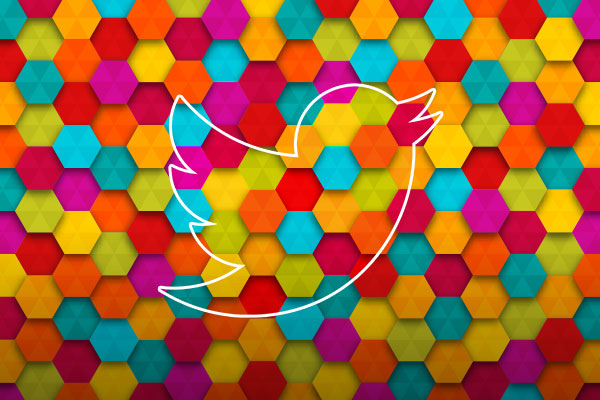 And if the images contain colors which are rich and saturated there is a chance that they will get even more re-tweets. Also, colorful images are capable of increasing your engagement rates on Twitter ads. Apart from all these, you can also buy real twitter re-tweets to increase the number of it.

It is Important to Tweet at the Right Time

It is one of the most substantial factors, which will help you to gain more re-tweets. Well, we all know that time is the most significant thing in this world, and the same goes in this case as well. You have to be precise about time or else; there is no point of twitting when no one is there to go through your tweets. 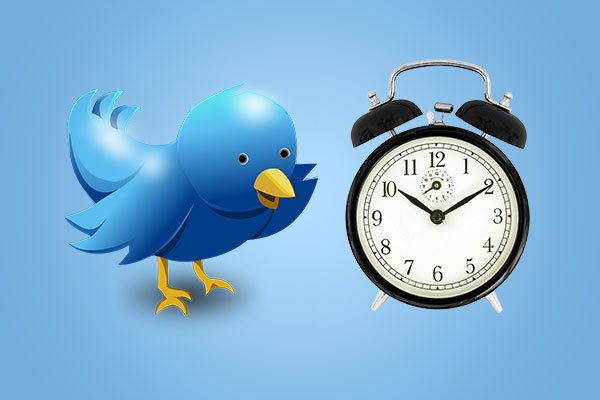 But there is a fact, which may come to your mind that not all of your followers are in the same time zone. Then how would you know, when it is the best time to tweet?

Here, you can take help of a twitter analysis tool, which will analyze the location of your recent 1000 followers and will make you aware of the best time to tweet to get the most of re-tweets. Also, you can think about how to buy twitter retweets in order to get more re-tweets.

It is a very common fact that if you keep twitting about the same thing again and again for several days, it will become monotonous for your followers. They will lose interest in your tweets and as a result of that; you will not be able to get the desired re-tweets. 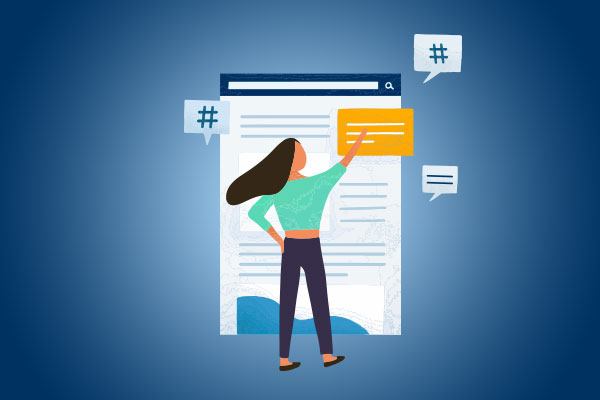 So, in that case, you can opt for mixing up different contents and bring some varieties to it. It will make your followers interested in your tweets, and they will always be ready to retweet your tweets. Here, we are going to present you with some ideas about kinds of tweets, which you can try.

One of the substantial reasons behind people logging in to twitter is they are always searching for news updates or if they need any kind of help. After conducting several studies, it has been clinched that there are two kinds of posts where people like to visit the most.

Infographics are one of the most impactful contents, which you will find right now. Several studies have proved that the tweets, which have infographics in it have a high rate of engagement. And the main reason behind it is that people love infographics because of their minimalism. 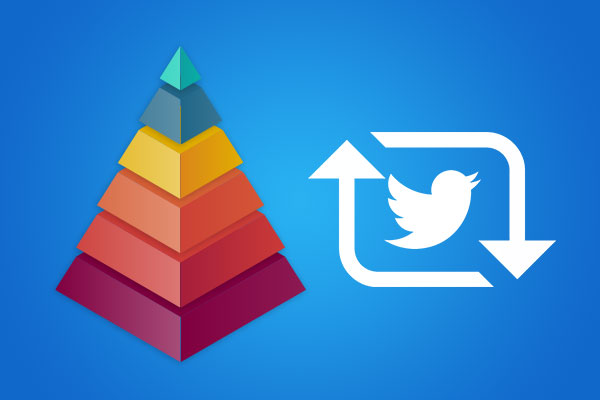 They don’t need to click through to get all the information they want. Also, they are crafted in such a way that people show interest in them, and finally they re-tweet them.

So, if you want your followers to re-tweet your posts, add infographics to it. Also, if you find out that nothing is working for you, you can go for where to find twitter re-tweets and you will able to find out the place from where you can buy tweets.

All of Your Followers Love to Laugh

Well, nothing can be as strong as laughter. If you can tweet something that has the element of laughter in it, at first your followers will laugh at that. After that, they will re-tweet your posts so that they can make their followers laugh. In this way, you will find out that your posts are getting a good amount of re-tweets. So, you can opt for the posts, which have the laughter elements in them.

Tweeting Quotes Can be Really Impactful

Quotes can be considered as an effective tool if you want your tweets to be re-tweet. If the quotes which you are posting on your twitter, strikes the chord between you and your followers, there are high chances that they will re-tweet your posts.

If you can dig out a bit, you will find out that many of your followers’ re-tweet quotes and that implies the fact that if you tweet posts that have quotes in it, there is a chance of getting re-tweeted. You can also buy re-tweets if you want. So, if you are thinking of ‘can, you buy twitter retweets?’- Then the answer would be yes.